We are now enrolling. Call us on 086 222 4945 or email info@wexfordschoolballet.com to find out more. 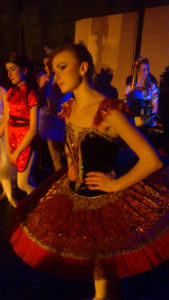 One of the first of the students to go professional was Colette Maguire, Enniscorthy, after she had taken her elementary RAD major exams, she headed to England for two years to complete her teacher training exams – she now runs her own academy in Tralee, Co. Kerry.

Emma Molloy then completed her elementary major exams and was successfully accepted to the Doreen Bird College, London and now we are very fortunate that she has returned to Wexford, and is now an RAD teacher with WSBPA.

Dara Pierce received Honours in all her RAD and ISTD major examinations at WSBPA, won a scholarship to the Kirov Summer School in Russia and was one of the first Irish students to be accepted into English National Ballet School and later Company.

Miriam Bowe recieved honours in her RAD and ISTD major examinations,won a scholarship to The Kirov in Russia,won The RAD Sindy scholarship and was accepted into Rambert London.

Pupil Edel Quinlan, who has been with the school since the tender age of three, is now a qualified RAD teacher after completing three years at the Inchincore College Dublin. She is currently running her own school in Waterford. 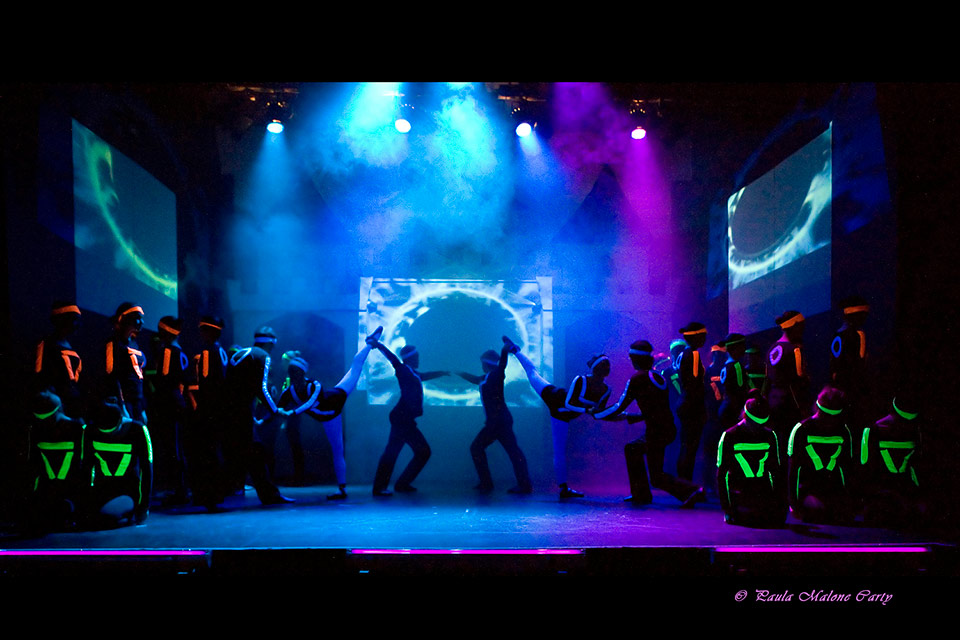 Maria Gore has over 25 years of dance experience, and has passed all of her RAD & ISTD dance examinations. She has studied under renowned examiner Linda Sweetzer at Linda Sweetzer Teacher Training College.

Paul Doyle was a pupil for many years, furthering his studies at Inchicore College where he completed his training, and then returned to the Wexford School of Ballet and

Performing Arts where he taught for 10 years. He is now an examiner for the Royal Academy of Dance (RAD).

Clare Daly has graduated from Laban London and is now dancing professionally abroad.

Aisling Reardon was accepted into U.C.C to study her BA Honours in Musical Theatre. 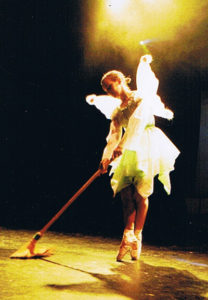 Alex Saunders secured a place in Bird College, London and was also awarded a scholarship.

What WSBPA means to me…

The WSBPA is a place where I have made a million memories over my 14 years here and each one never fails to bring a smile to my face. From seemingly endless rehearsals, to buckets of ice for my feet and every moment of friendship in between – I wouldn’t trade it for anything. I know that the friends I have made here will always have a place in my heart. I really didn’t know when I walked in the door aged 5 for the first time that I would have tears in my eyes leaving it, 14 years later.

My favourite memories of my childhood and teenage years are of evenings spent in the studio in John Street with some of the best people, who soon became a second family. The best years of my life I’m sure! x

WSBPA was like my second family growing up. I started as a little 3 year old and I grew up here. Most of my fondest memories have happened here in WSBPA and I’m so thankful to all the teachers that helped me throughout the years to grow and mature. I know that the friends and memories I’ve made here will be my lifelong friends. Dance has bonded us in a way that’s difficult to describe. WSBPA has reared all of us Honohans and I can’t thank you all enough.

Couldn’t be better in any way, teachers go above and beyond, Never want to leave.

THE WORLD! A place where you can truly be yourself and also discover who you are. The people you meet will stay with you for life – there’s no bond quite like a bond made through the love of dancing. Thank you for the most wonderful memories! 🙂

The strongest of friendships and unforgettable memories. For me, dance is for life now and I have WSBPA to thank for that.

WSBPA is a place where i have learned valuable life lessons. I have been taught the importance of hard work and discipline, dedication and perseverance. WSBPA is a home away from home where i have been show that family isn’t just limited to bloodline.

The WSBPA has been my second home since I was 3. Words cannot explain how special the WSBPA is to me. So many memories and opportunities I will cherish forever. It’s a special place with wonderful friends and teachers.

It has given me the confidence to do what I love and has taught me so much about performing. I have been taught things I would never learn anywhere else. I have been treated so well and always love coming to singing and dancing class. This is my favourite place to be and WSBPA means the world to me.

WSBPA means everything. The school and staff gave me more than just dancing lessons. It gave me life lessons that I will never forget.

To me, WSBPA is my childhood. Your classmates slowly grow into family, teachers become like second parents and the studio becomes your second home if not your first! The WSBPA will always hold a special place in my heart and mind with unforgettable memories with people that I know will be my friends for life.

The WSBPA has been such a huge part of my childhood. In my time here I have learned so much more than ballet and modern dance. I have made life-long friends here and will never forget the great moments I have had here, both on and off the stage.

Go to Top
We use cookies on our website to give you the most relevant experience by remembering your preferences and repeat visits. By clicking “Accept”, you consent to the use of ALL the cookies.
Cookie settingsACCEPT
Manage consent

This website uses cookies to improve your experience while you navigate through the website. Out of these, the cookies that are categorized as necessary are stored on your browser as they are essential for the working of basic functionalities of the website. We also use third-party cookies that help us analyze and understand how you use this website. These cookies will be stored in your browser only with your consent. You also have the option to opt-out of these cookies. But opting out of some of these cookies may affect your browsing experience.
Necessary Always Enabled
Necessary cookies are absolutely essential for the website to function properly. This category only includes cookies that ensures basic functionalities and security features of the website. These cookies do not store any personal information.
Non-necessary
Any cookies that may not be particularly necessary for the website to function and is used specifically to collect user personal data via analytics, ads, other embedded contents are termed as non-necessary cookies. It is mandatory to procure user consent prior to running these cookies on your website.
SAVE & ACCEPT